BACK TO PRACTICE AREAS 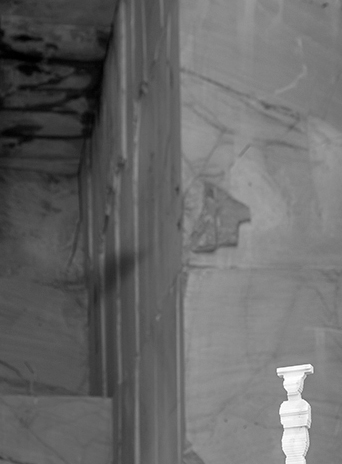 We support our clients with significant success in both international and national arbitration procedures, specializing in arbitration of the International Chamber of Commerce (ICC), the Code of Civil Procedure, as well as before ad hoc arbitral tribunals, having handled more than 160 cases, including more than 40 successful cases representing international concession companies, and with an ever-growing portfolio. As legal representatives of large companies, consortia, joint ventures and concession companies we have achieved a successful outcome for a significant number of dispute resolutions in arbitration and of technical disputes before the competent boards and committees (Dispute Adjudication Boards – DAB), in matters related to the interpretation and execution of major infrastructure projects contracts, such as concession and public works contracts (for motorways, metro projects, submerged tunnels, Olympic properties, etc.), also including the handling of their special taxation regime.

We also represent our clients in ADR procedures such as mediation, negotiation, amicable settlement and conciliation, achieving optimal results.

Furthermore, we act as arbitrators in international and national arbitrations, as members of institutional or ad hoc arbitral tribunals. Amongst others, our managing partner Eleni Trova has been recently appointed by the ICC as an arbitrator in an international construction arbitration, while she has also been appointed as an arbitrator in a Code of Civil Procedure arbitration for major construction issues. The managing partners of our firm are also arbitrators of the EODID Athens Mediation & Arbitration Organization.